Getting the Balance Right: Refining the Strategic Application of Nonproliferation Sanctions 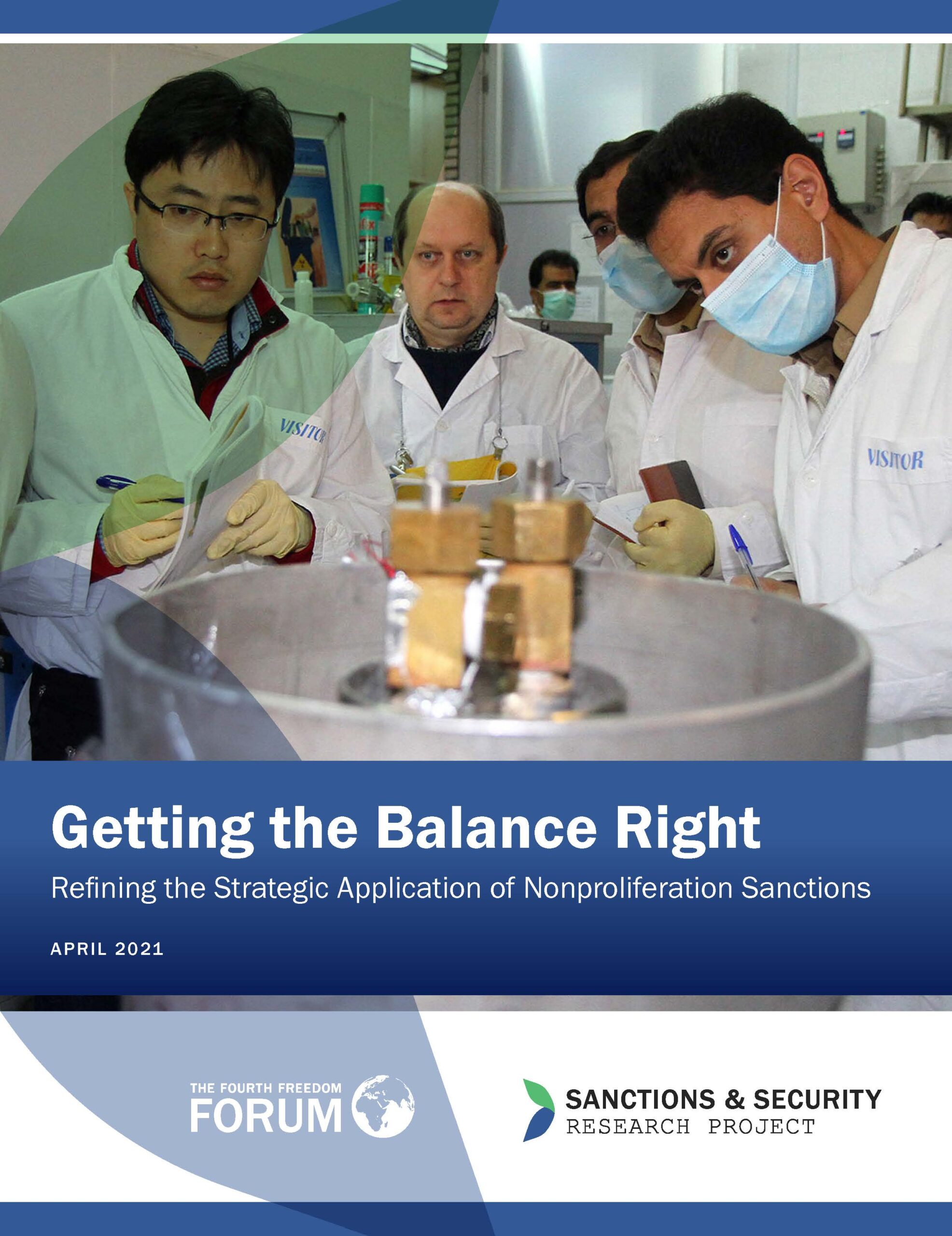 “President Joe Biden’s administration has considerable work ahead in reconnecting with U.S. allies and repairing the damage done to multilateral tools of statecraft, especially nonproliferation sanctions. As the new administration addresses the crisis in nonproliferation diplomacy, it has the opportunity not only to remedy the harm caused by former President Donald Trump’s administration, but also to refine and improve the role of sanctions and diplomacy in stemming the spread of weapons of mass destruction (WMD).”